The material to be cut is irradiated with a high-power density laser beam to quickly heat the material to vaporization temperature and evaporate to form a hole. As the beam moves on the material, the hole continuously forms a narrow slit to complete the cutting of the material.

Principle: Laser cutting is to irradiate the workpiece with a focused high-power density laser beam to quickly melt, vaporize, ablate or reach the ignition point of the irradiated material. At the same time, the molten material is blown away by the high-speed airflow coaxial with the beam to achieve the The workpiece is cut open. Laser cutting is one of the thermal cutting methods.

Laser vaporization cutting: Use a high-energy density laser beam to heat the workpiece, so that the temperature rises rapidly, reaching the boiling point of the material in a very short time, and the material begins to vaporize to form vapor. The jetting speed of these vapors is very high, and at the same time as the vapor jets, cuts are formed in the material. The heat of vaporization of materials is generally very large, so a lot of power and power density are required for laser vaporization and cutting.

Steel: When oxygen is used as the processing gas, the cutting edge will be slightly oxidized. For plates with a thickness of 4mm, nitrogen can be used as a processing gas for high-pressure cutting. In this case, the cutting edge will not be oxidized. For plates with a thickness of more than 10mm, using a special pole plate for the laser and oiling the surface of the workpiece during processing can achieve better results.

Stainless steel: Oxygen can be used when oxidation of the cutting end surface is acceptable; nitrogen is used to obtain an oxidation-free and burr-free edge, and no further treatment is required. Coating the oil film on the surface of the plate will get better perforation effect without reducing the processing quality.

Aluminum: Despite its high reflectivity and thermal conductivity, aluminum with a thickness of 6mm or less can be cut, depending on the alloy type and laser capabilities. When cutting with oxygen, the cutting surface is rough and hard. When using nitrogen, the cutting surface is smooth. Pure aluminum is very difficult to cut because of its high purity. Aluminum can only be cut when a “reflection absorption” device is installed on the system. Otherwise, the reflection will destroy the optical components. 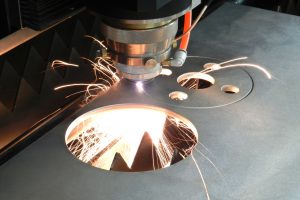 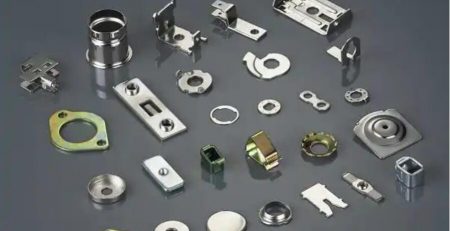 There are many ways of stamping like as bending, stretching, and forging. Metal stamping parts are widely used in various fields of our life, including electronic devices, auto parts, decorative materials, Etc. According to the nature and use of hardware, it can be divided... read more 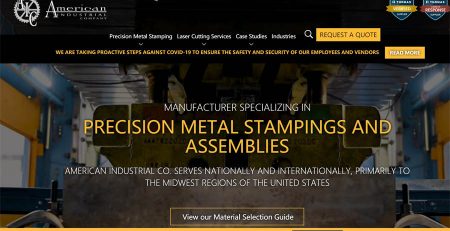 Top 6 Metal Stamping Suppliers in the US

Metal stamping is the most popular custom metal manufacturing method, which is used in various industries. Although most metal manufacturing workshops are able to produce standard and customized stamping products and components, the products processed are also uneven because of the large differences in... read more

How was the car made?

The stamping production process is a process of stamping a steel plate into a car body, that is, a body cover and a structural part. Stamping is a traditional material forming process. With the development of the automotive industry, stamping process is widely used in... read more 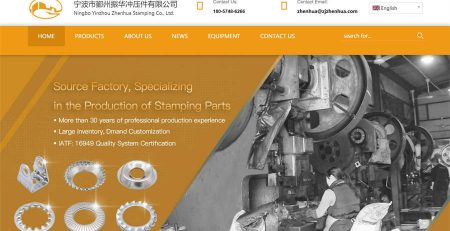 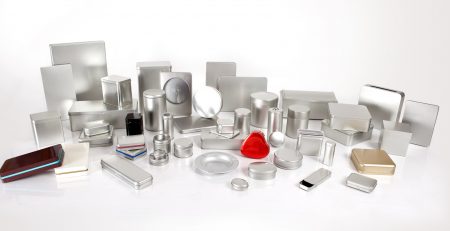 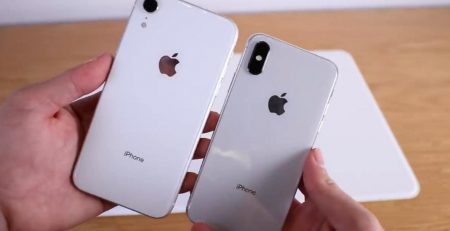 In order to meet the needs of customers, we decided to invest in various types of production equipment, looking forward to the future. read more 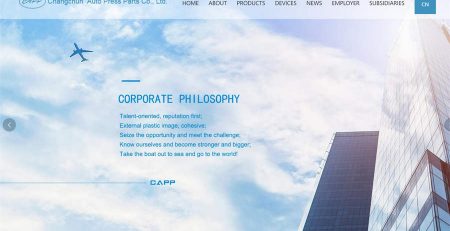 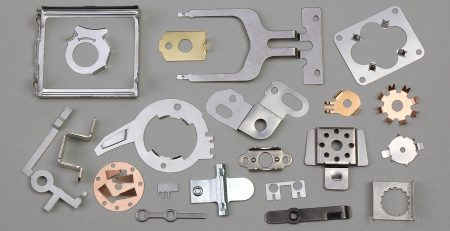 Leading Metal Stamping Manufacturers in usa Metal stamping is a manufacturing process that uses a metal stamping die or a series of metal stamping dies to form metal sheets into three-dimensional workpieces. With the development of science and technology and the progress of technology, today’s... read more 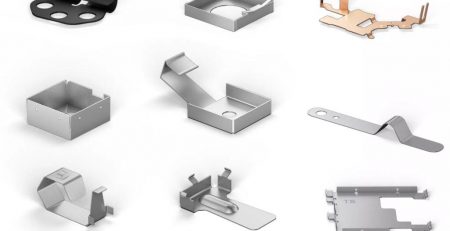 Things to pay attention to during stamping parts processing